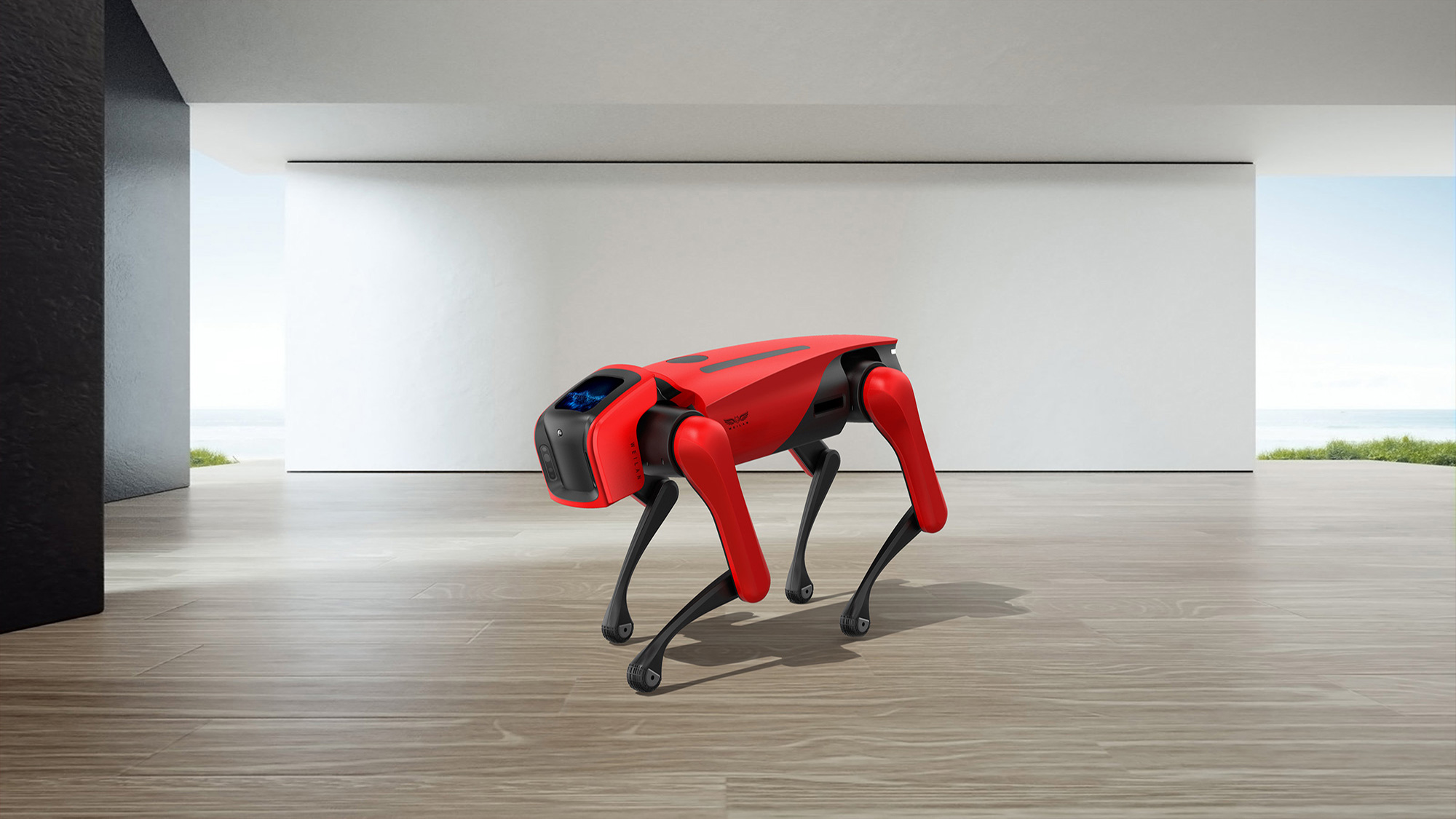 Before presenting the video, there is still one thing to explain here. What does this specific 3 m/s world record mean for production quadruped robots? Unlike robots in research labs or customized situations, production robots need much more consideration in robustness, functionality and cost-effectiveness, which make it much harder to reach high speed. Like cars, even the best production Bugatti, Ferraris or Lamborghinis nowadays won't reach 500 km/h and most other production cars never will, customized cars like ThrustSSC achieved a speed of 1,228 km/h in 1997.

And finally, here comes the links of the video. 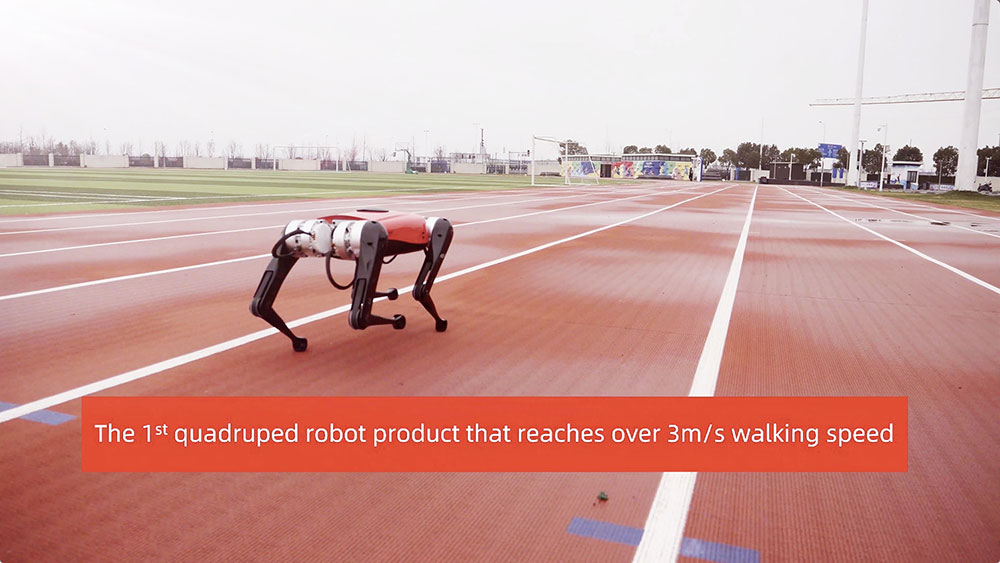 Here is a table of the top speed comparison on all available production quadruped robots. 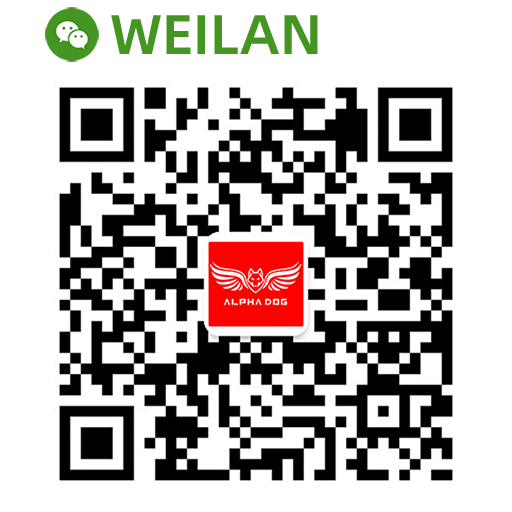